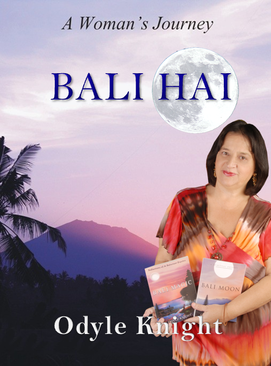 Odyle has a BA in Psychology and History from the University of NSW, and Diplomas in Education and Counselling from Sydney University. She worked as a Geography and History teacher and School Counsellor for a number of years in inner city Sydney and in rural areas of country New South Wales, Australia.

Destiny called when Odyle was led to Bali where she remained for over twenty years, as partner to a Balinese priest and mystic. During this time she gained great insight into the mystical practices and customs of this ancient culture, which remains a unique Hindu enclave in the biggest Muslim country in the world, Indonesia. She had the opportunity to explore many of the islands of this fascinating country, recording insights and reflections of her journey in the writing of her books.

Odyle has given lectures and conducted workshops at spiritual centres throughout the world, including the Spiritual Society of Great Britain, The Rosicrucians and the Theosophical Society of Australia, the Anand Krishna Centre in Bali, the Mind, Body, Spirit Festival in Sydney and on a number of cruise ships for Carnival Australia throughout the Pacific and New Zealand.

Odyle is now residing in Sydney to regroup her energies and is awaiting the call of her next adventure.
Odyle's travels across Indonesia have taken her to Borobudur in Java, the three coloured lakes of Flores, the clifftop graves of Sulawesi, the ancient sultan's palace in Jogjakarta, the Sasak villages of Lombok and years spent on the mystical island of Bali. 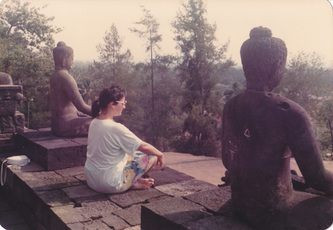 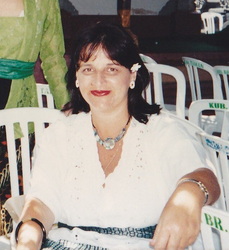 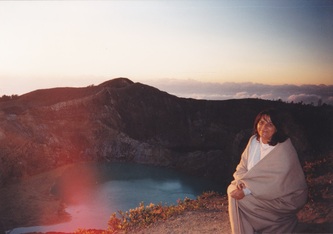 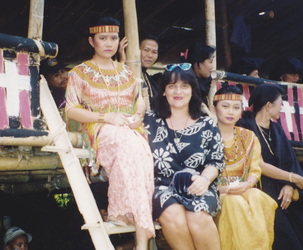 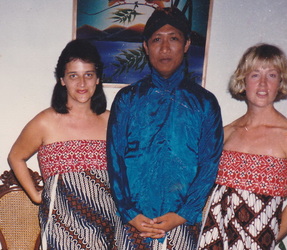 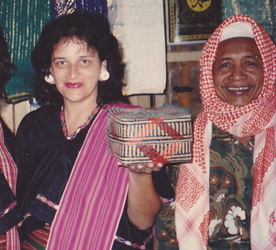